Printed with fun and accessible wisdom from storyteller Ilam Shair, this throw pillow from Your True Nature makes a great gift for your friends or for yourself. Although Thomas Lemuel Oates started Manual Woodworkers and Weavers in 1932, the story goes back further. The roots of the company can be found in Oates’ entrepreneurial spirit. He and his brother used to farm the mountain areas of Bat Cave in western North Carolina. They would also help their mother find materials for her crafts. The sons began to make wooden whistles, buckets and bird-houses. They would sell their wares along with her crafts to the people from Charlotte that came through in their horse-drawn buggies on the way to the mountains. Later, Thomas worked at the Ashville Postcard Company. When the Depression hit, he lost his job, but it inspired him to go into business and sell crafts, like cornhusk dolls and woven pieces, that were produced by the local women. He had learned about the wholesale business while working at Ashville. He built a waterwheel to generate electricity at a mill, began making product and opened shop. Over the years, he expanded the company. His son, Lemuel Oates, who would next manage the company, says he worked in the business from a young age. He explains the products were made from cotton scraps left over from making socks. Half-inch circles would be looped together to form a variety of products. Lemuel Oates went to college and then settled in Richmond. In December 1973, he returned to Bat Cave and took over the company. In 2007 his son Travis and his daughter, Molly Oates Sherrill, took over the business. 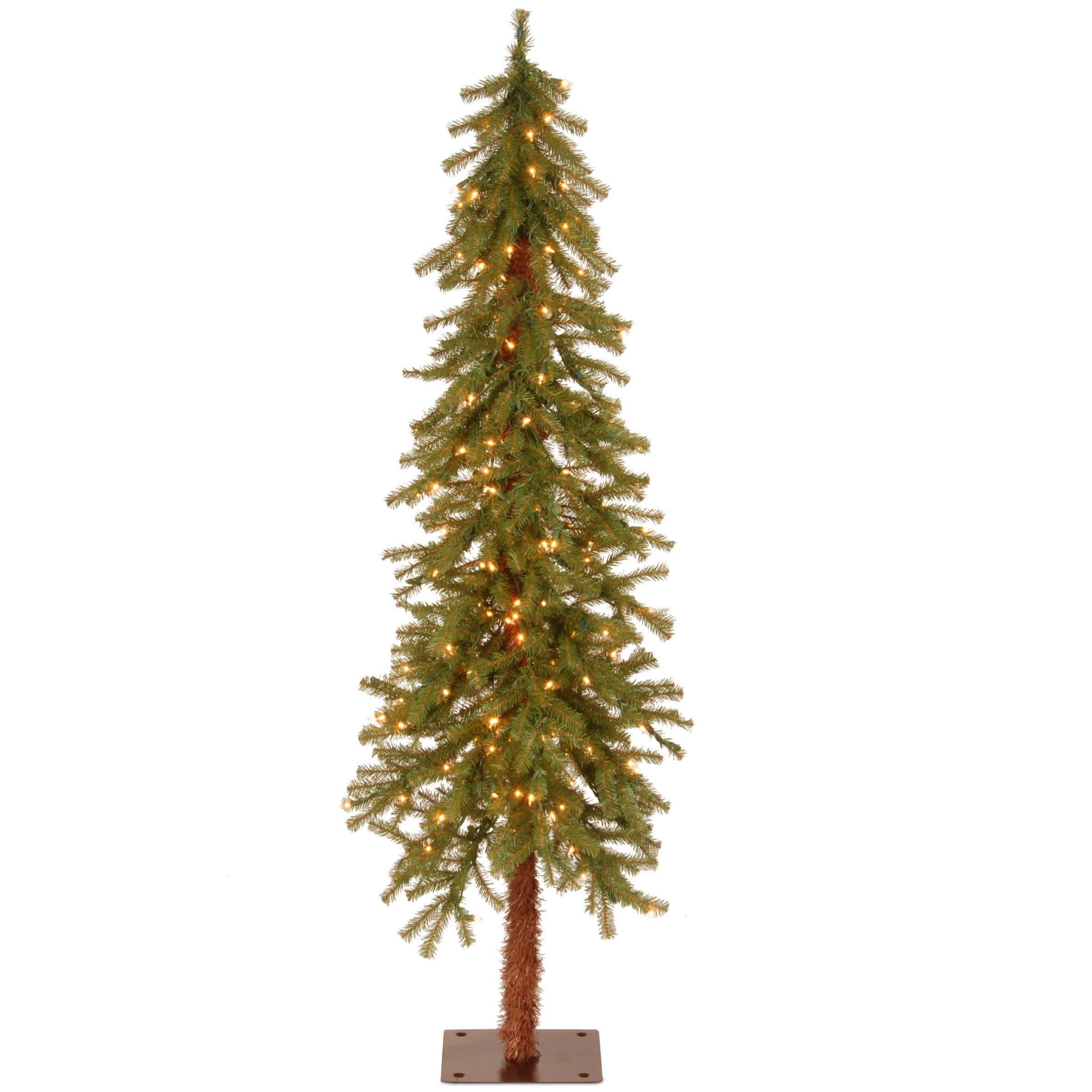 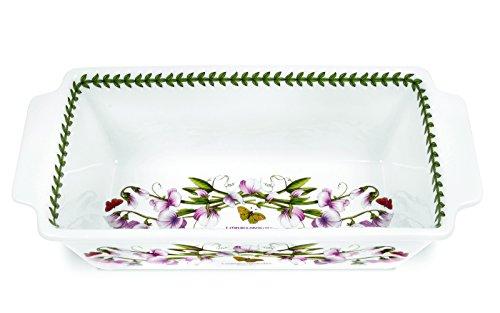 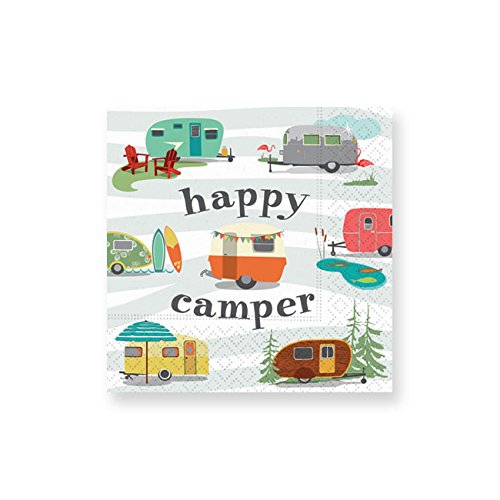 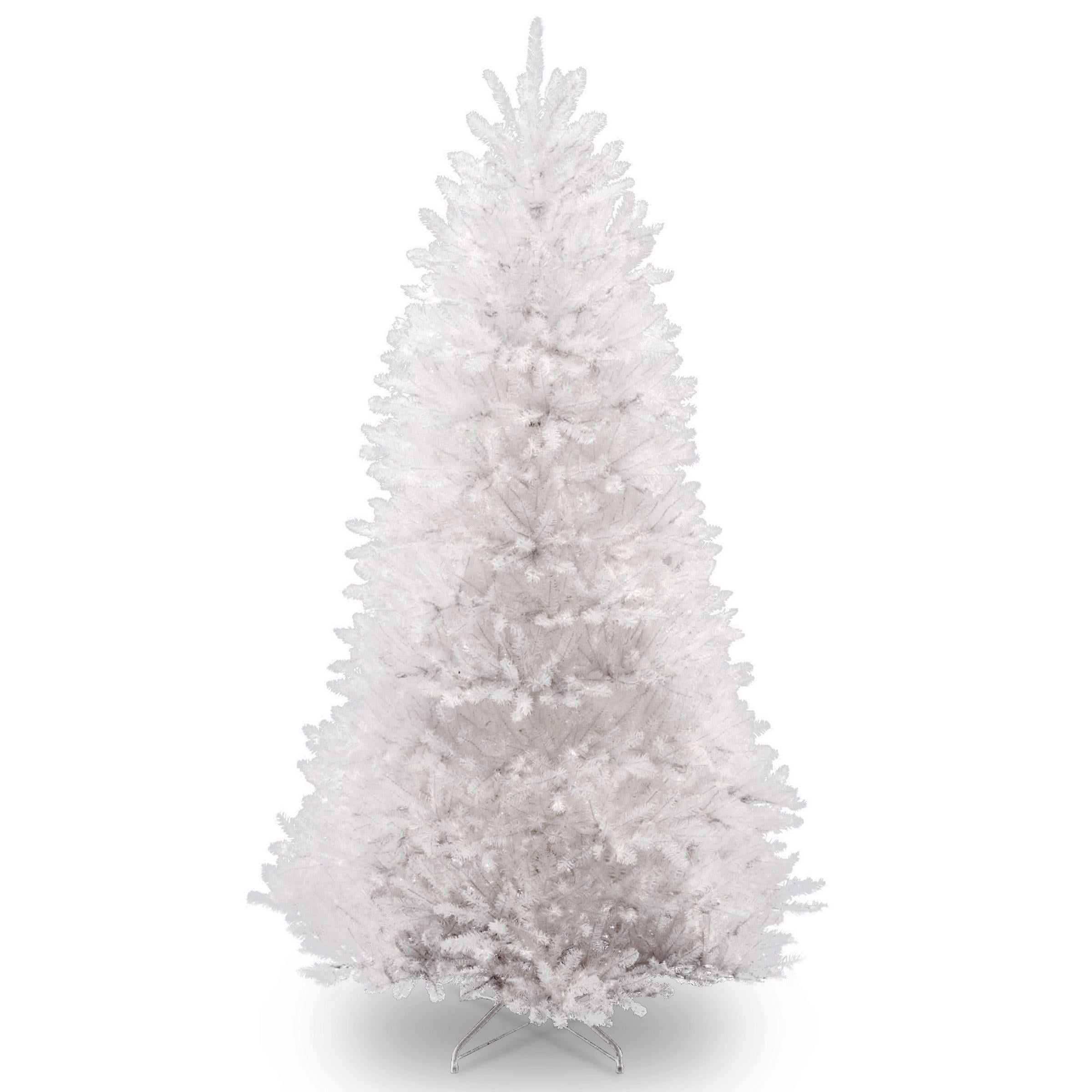