Jake, the deuteragonist of Adventure Time, is a magical dog and Finn’s constant companion, best friend and adoptive brother. Jake has Stretchy Powers?(which he has had since he was a puppy), which allow him to stretch and manipulate his body, coming in handy on innumerable occasions throughout his and Finn’s adventures. He is the son of Joshua and Margaret. Jake has a brother named Jermaine. Jake is 28 in magical dog years, though he rarely acts mature. Then again, how exactly magical dog years correlate to human years remains to be seen. Both he and his girlfriend, Lady Rainicorn, share a passion for playing the viola. 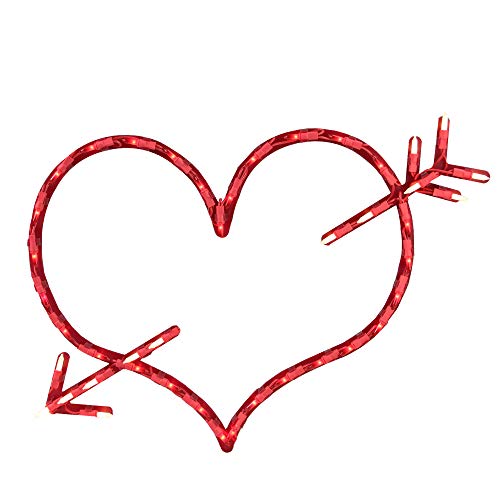 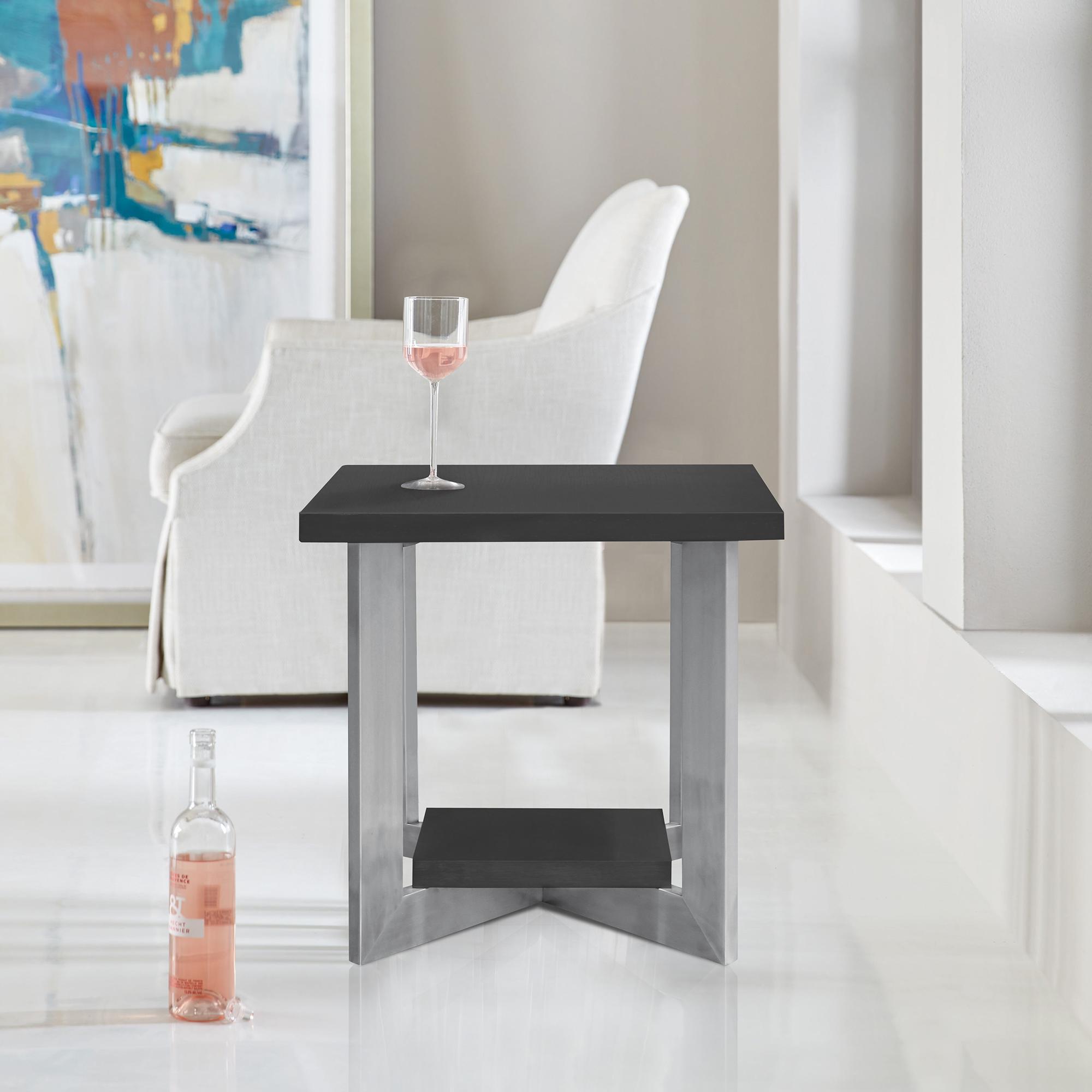 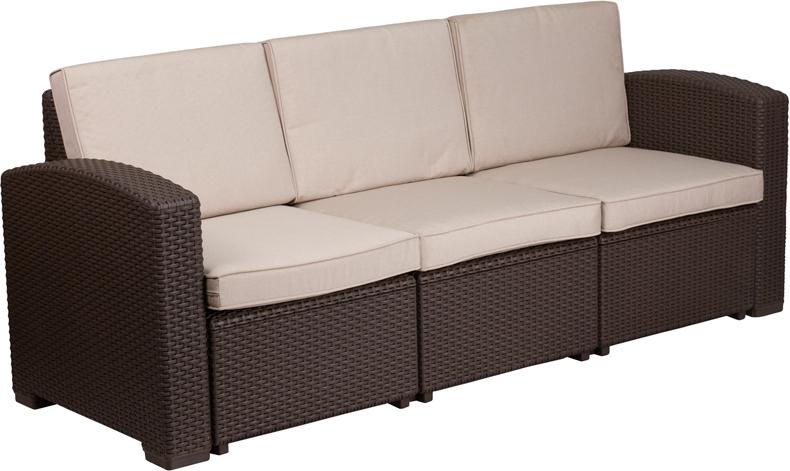 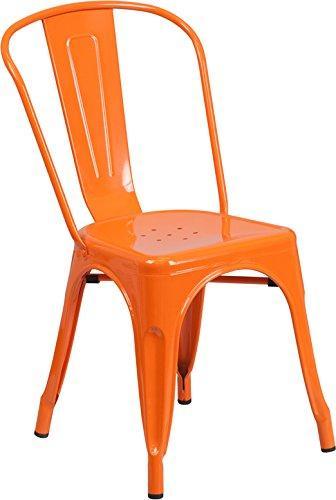